Your brain is amazing, but sometimes it struggles to learn. Guess what—that’s normal. 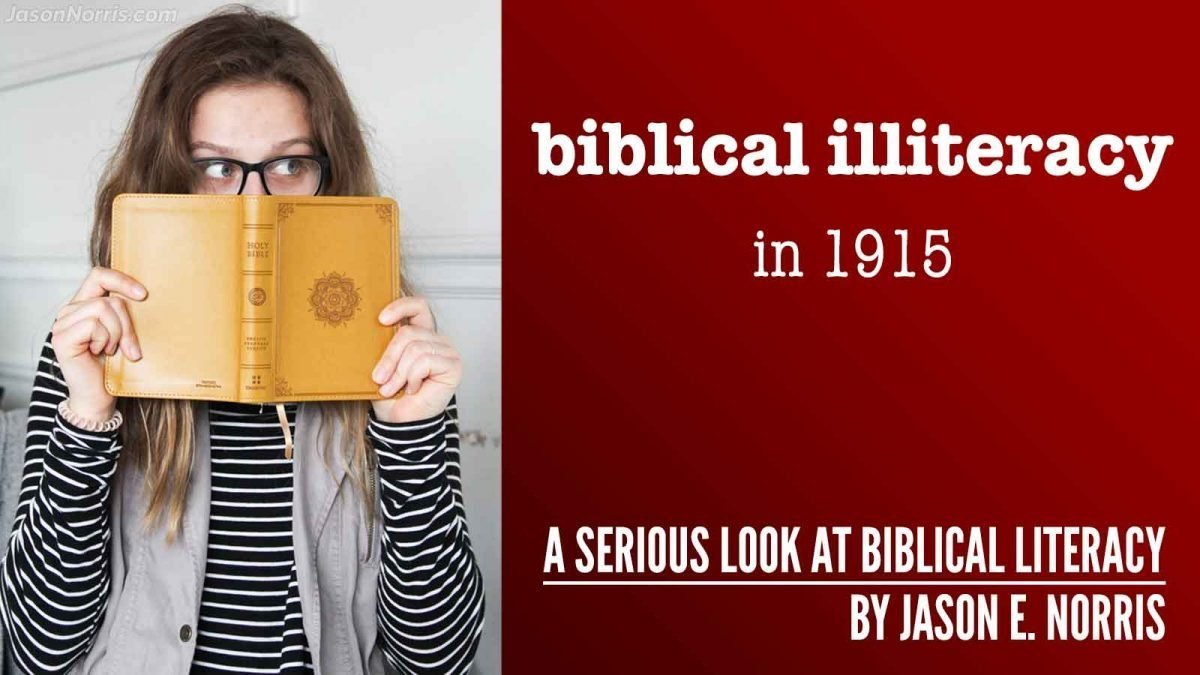 When I set out to understand biblical illiteracy, I kept looking to see when Bible literacy started declining? It was frustrating research. 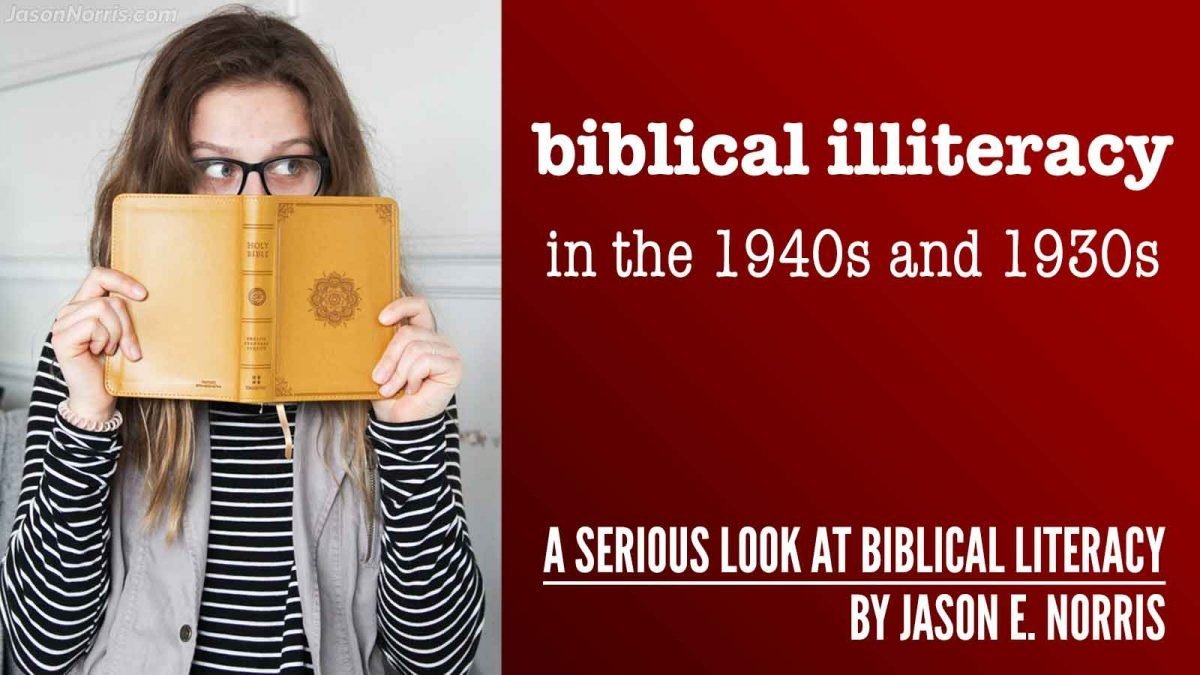 My interest in biblical literacy was sparked by an unexpected find in the library. 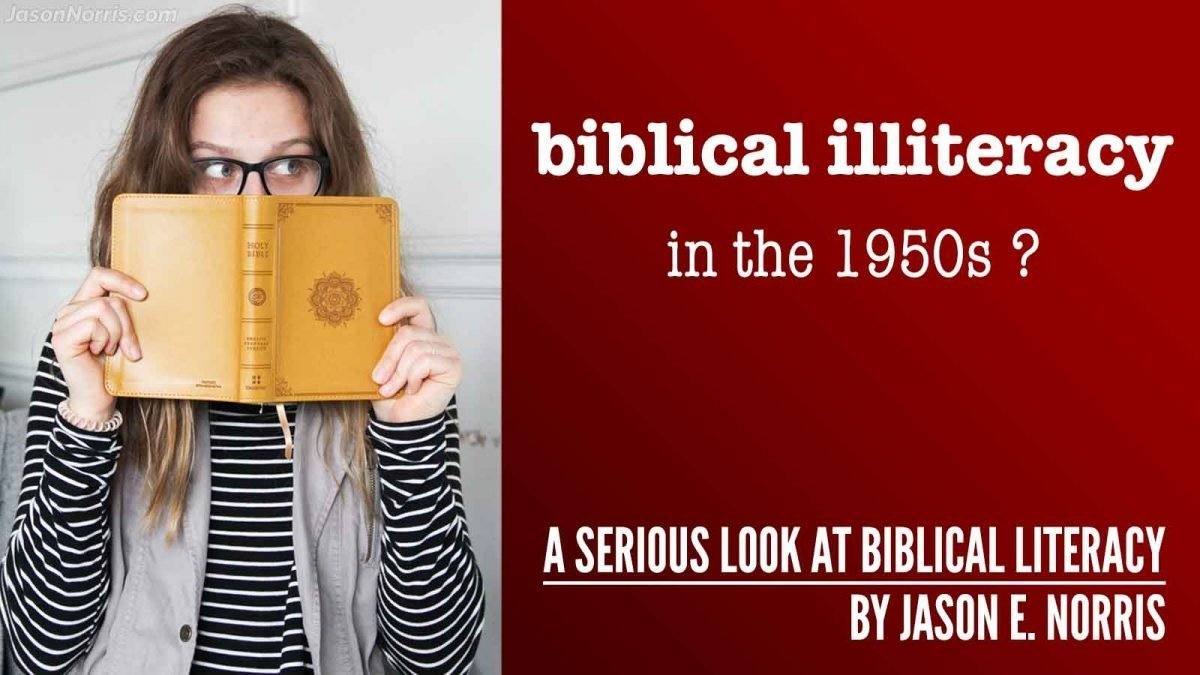 Going to church was very popular in the 1950s. What about Bible literacy? Well, this might come as a shock. 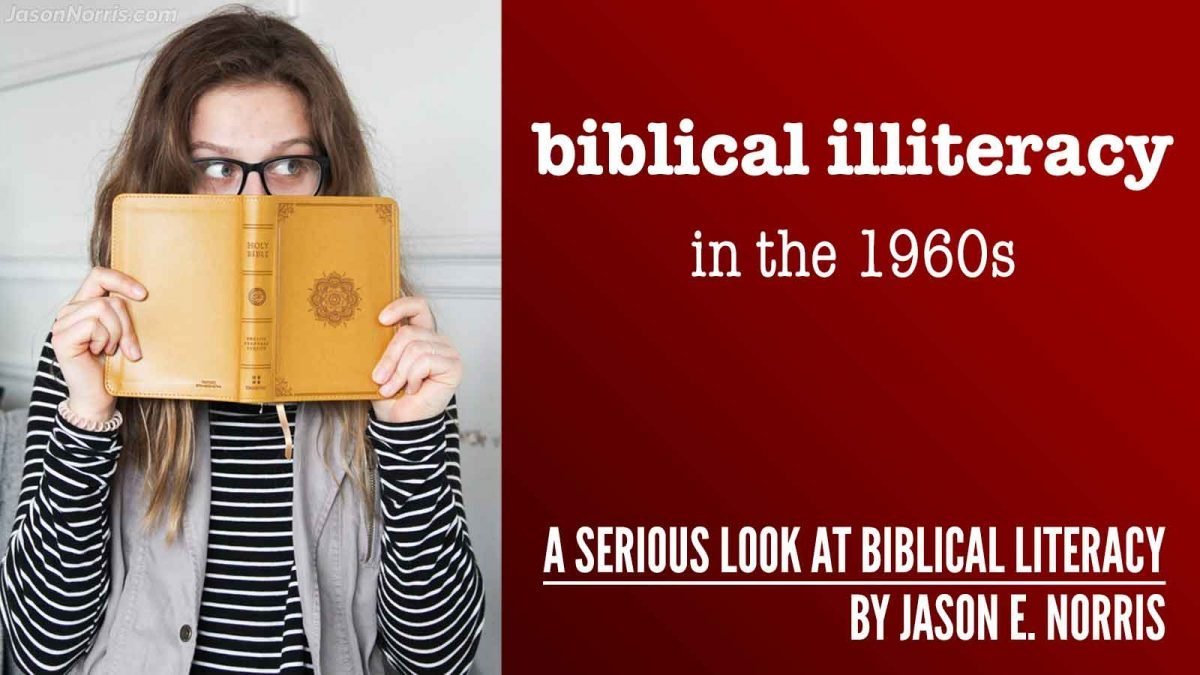 There was a major culture shift in the Sixties. Maybe that’s when Bible literacy took a nose dive. Maybe?