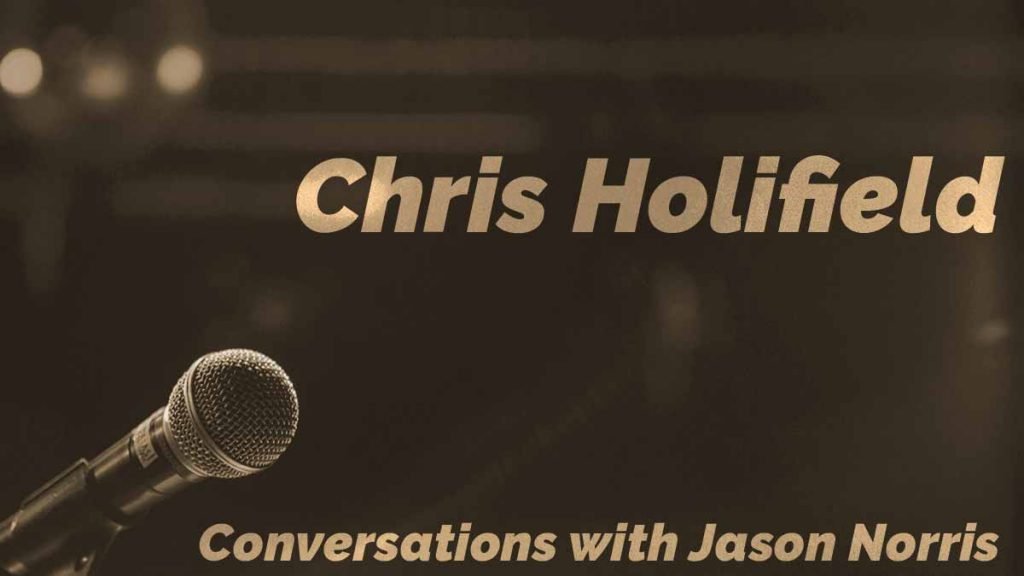 I talked with Chris Holifield about interviews and why he made a local podcast for Salt Lake City. 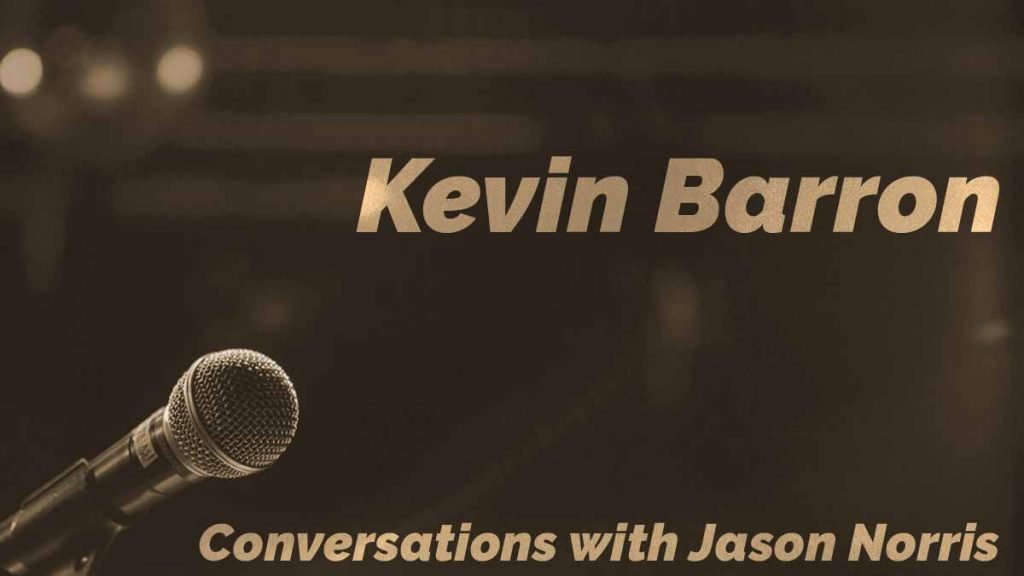 I had the opportunity to talk with Kevin Barron just before he started a local podcast in San Antonio, Texas.

I talked with Mark Bologna about Beyond Bourbon Street, his local podcast for New Orleans. 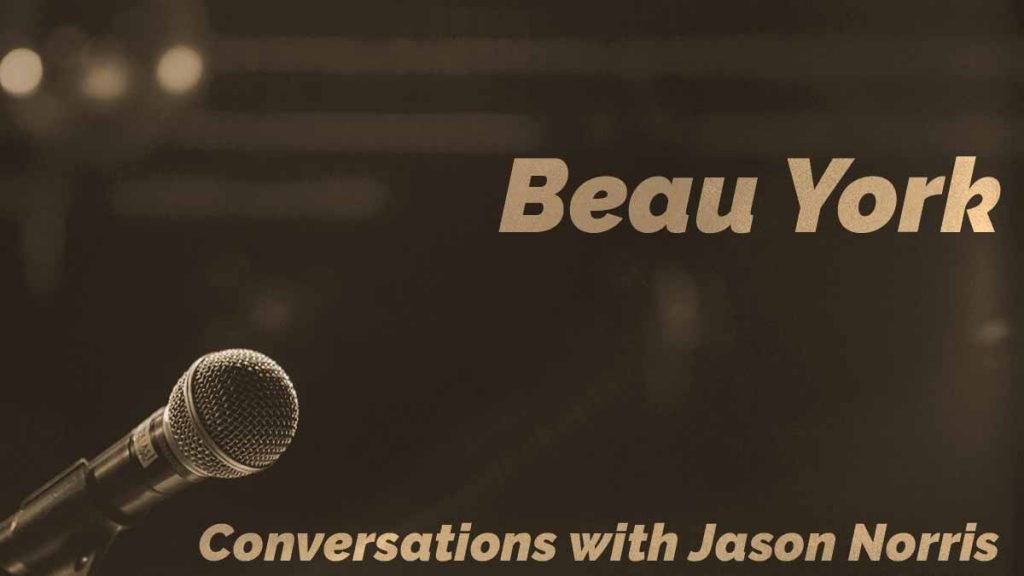 Local podcasting lets listeners move beyond stereotypes to hear other perspectives. That’s just one thing I talked about with Beau York of Let’s Talk Jackson (Mississippi). 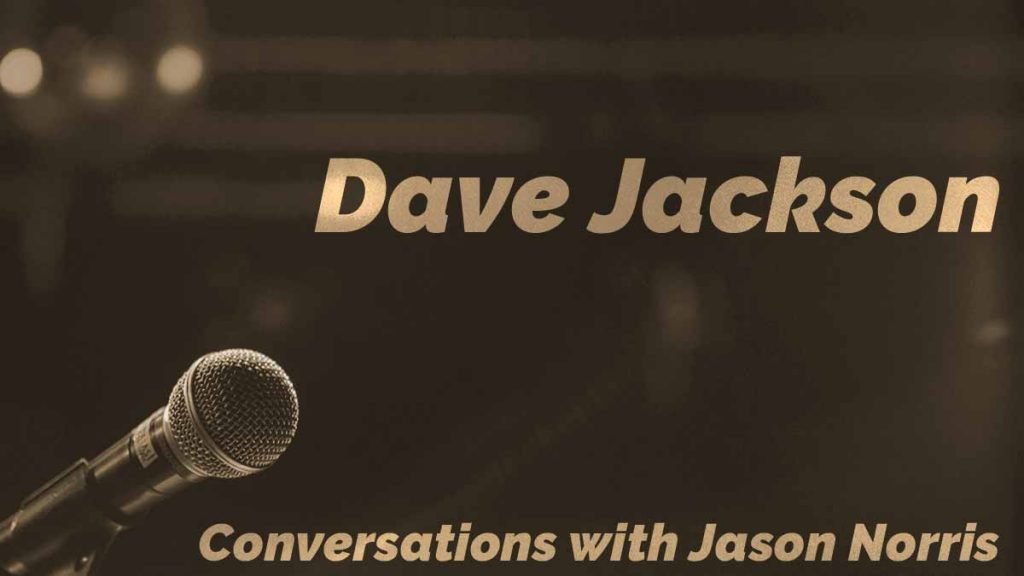 I got to talk to a legend in the world of podcasting. Dave Jackson is the host of the School of Podcasting and several other shows. 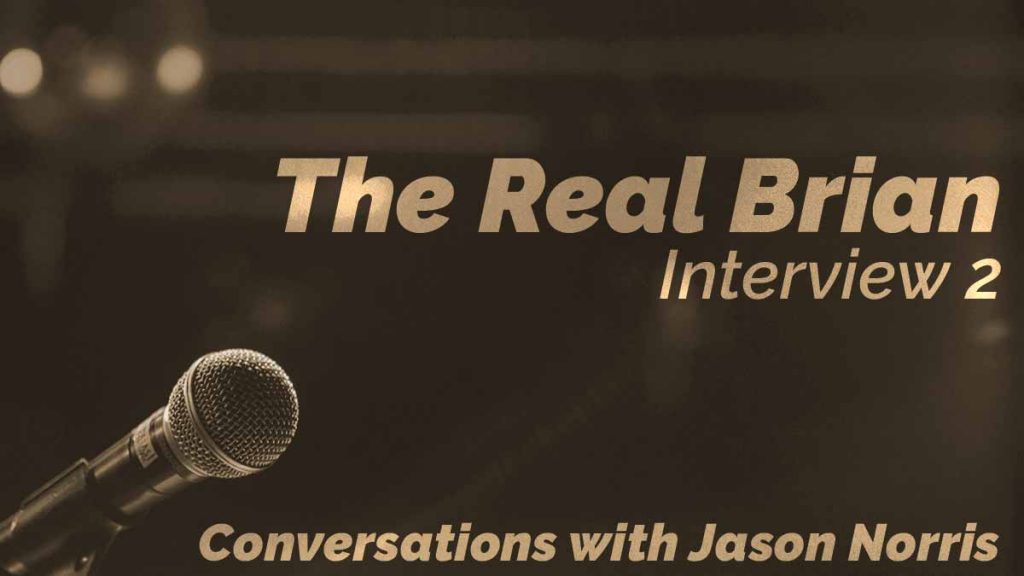 Before he started The Real Brian Show, he hosted a podcast about profiting with a podcast. He and I talk about tips for getting better at podcasting.